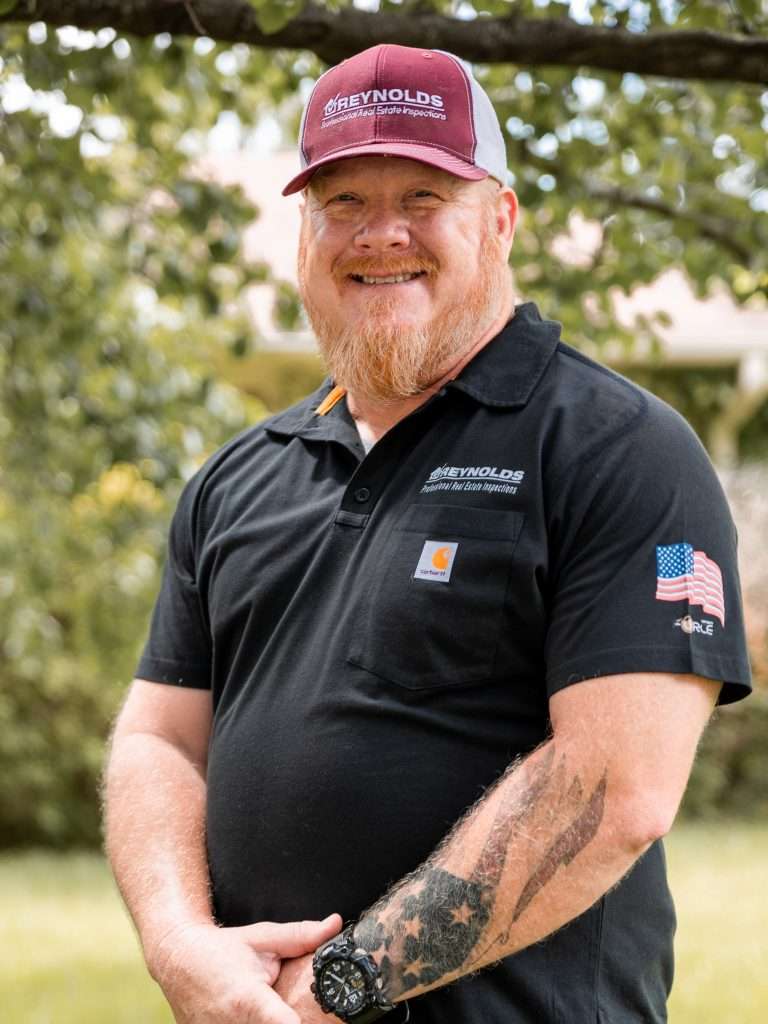 Father of three amazing daughters and in an amazing relationship with woman who defines core strength and love in the ways he needs it. He comes from a large and diverse family of many walks of life. Kobin grew up in Paris, Texas with his two brothers and a sister, a rock of a mother, and more of a family tree/bush that consists of many other “siblings”. He graduated high school and went to college, entered the military in 1988, and started his own business in 1999. Kobin worked in design aspects in petrochemical, civil engineering, and performed engineering inspections on a highway management system and engineering safety inspections on bridges in many states in the USA that covered routine and special inspections, including fracture critical aspects up until 2017.

He bought a home in early 2000’s and had a home inspection that was so bad, his light came on to do it better and provide responsible inspections that are presented properly. Kobin was licensed early 2005 as a Professional Real Estate Inspector, license #8391. He started out a franchise, then went independent in 2015. The passion to be honest and upfront are defining traits that leave no doubt and create a trusting bond that he has in all aspects and dealings of life. Marketing is vital, but the best marketing is in referrals and recommendation based off the work performed. Kobin tends to hold peers, counterparts and competition to his high standards and expectations, because in the end, the customer deserves to get the best they can with the money spent.

The one simple saying that defines Kobin accurately in business is “Nothing should ever be taken for granted, because if you are working to chase a dollar, your vision will be skewed, so just do the job the way it deserves, every time, earn it always…”. The respect and understanding of what a customer is going through and investing is understood, and we hold it as an honor to be hired to do our job. You’re not just our customers, you are our family in our community, we have your back, always. 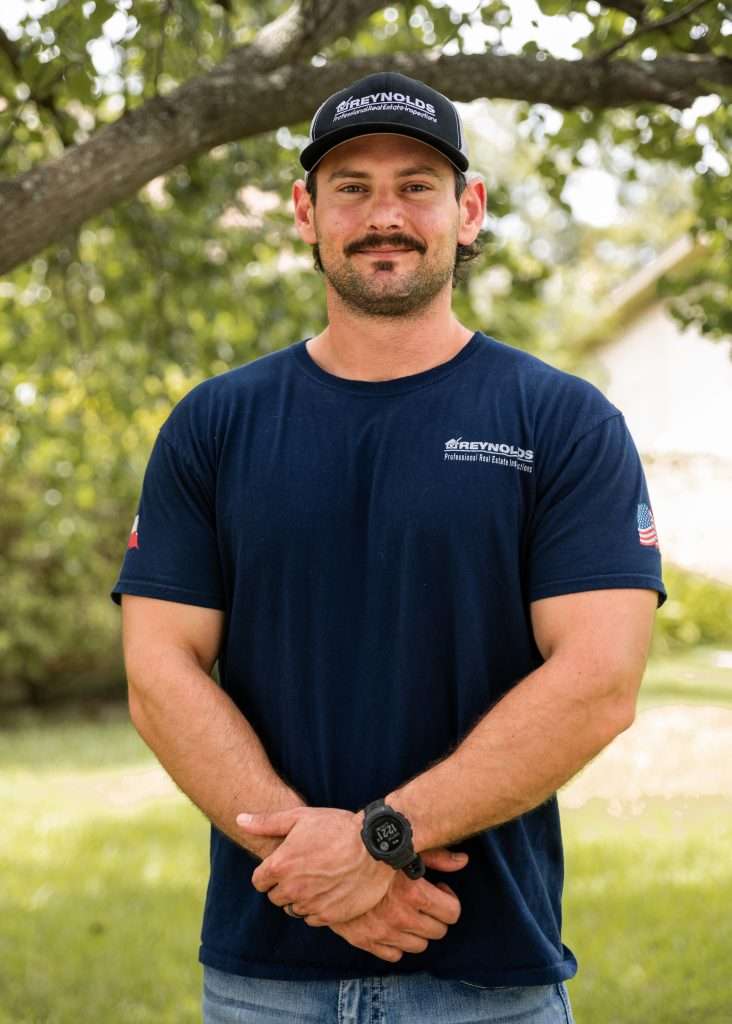 Joel is a husband and a father to one. On top of home inspections, he has been a career firefighter for over 10 years. When away from work he enjoys spending time with family and being in the great outdoors. Zach has been a professional firefighter in East Texas for 10+ years. He and his wife Joy have been married for 6 years and they have 4 kids 5 and under. When not working, Zach and his family love to travel and have new adventures together. He has been a professional home Inspector for over a year and is looking forward to joining the team at Reynolds Professional Real Estate Inspection Group! 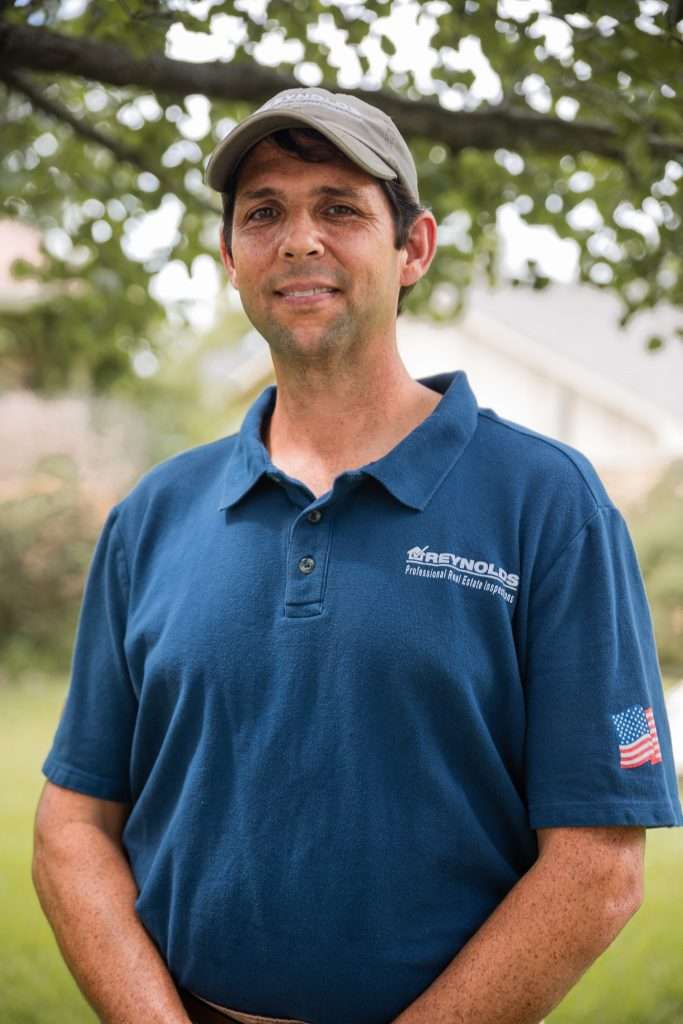 Kevin is a dad of seven wonderful children. He has four beautiful daughters and three amazing sons and assumes the role of Poppy to two precious grandchildren. Kevin and Sarah, his wife of 15 marvelous years, work together to provide a solid foundation with Christian values to their children with the most love possible. He and his family live on a small farm between Frankston and Athens where they raise livestock and one lonely little pony. When time allows, he works around the community doing small projects for others and helping where he can.

Kevin has been in the inspection business in some regard for more than 15 years including fabrication/construction and real estate. He is passionate about his work making every effort to give the job the focus it deserves while completing the job with efficiency. Kevin has a mindset of always having room for improvement, from his family life to the quality of his work and anything in between. His goal is to provide the best job possible with integrity, honesty, and a touch of commonsense allowing clients to walk away with a sense of confidence on the condition of a property.

Allen has been happily married for 7 years to his wife, Nichie, and they have 3 kids together. He and his wife are from Wyoming originally, but in 2018 they decided to trade the cold winter days for the warm, sunny days of Texas. He spent the last 11 years working all over the country in the oil industry, and during the latest downturn decided it was time for a career change. While new to the industry is not new to the construction process, having grown up in a house that he helped build and remodel. When not inspecting houses he can be found on the baseball diamond coaching little league or on his back deck trying to perfect the Texas art of smoking a brisket. 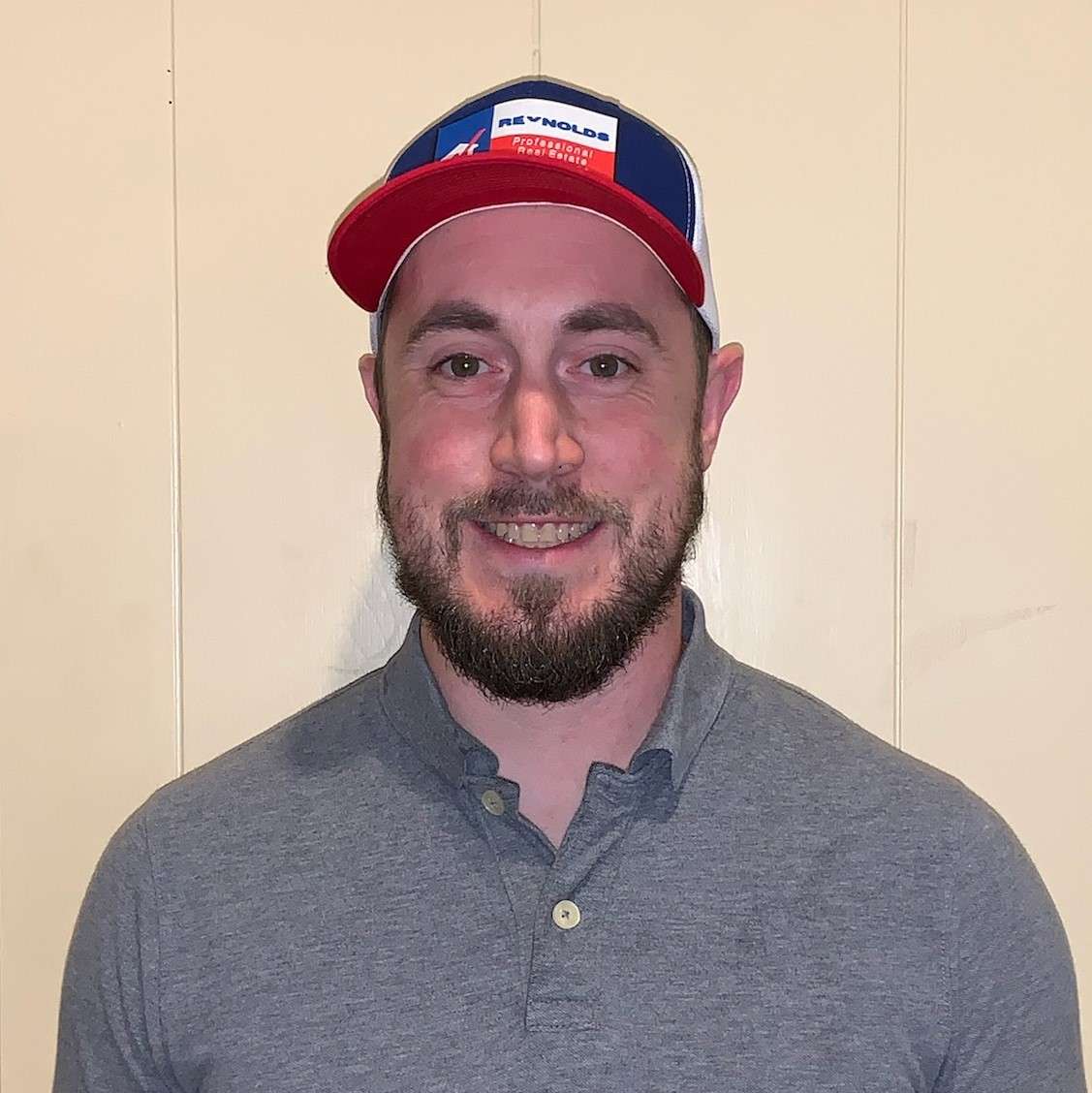 Chris has been happily married to his wife Paulina since 2016. They have two beautiful daughters, Sophia and Eleanor. Chris grew up in Marshall and moved to Tyler when he attended UT Tyler in 2007. He graduated there with a Bachelor’s in Business Administration. Chris has been in Sales and Management for the last 10 years before turning to Home Inspecting in early 2022. When he’s not working, he’ll be either in his yard playing with his little girls or at his pit smoking barbeque. 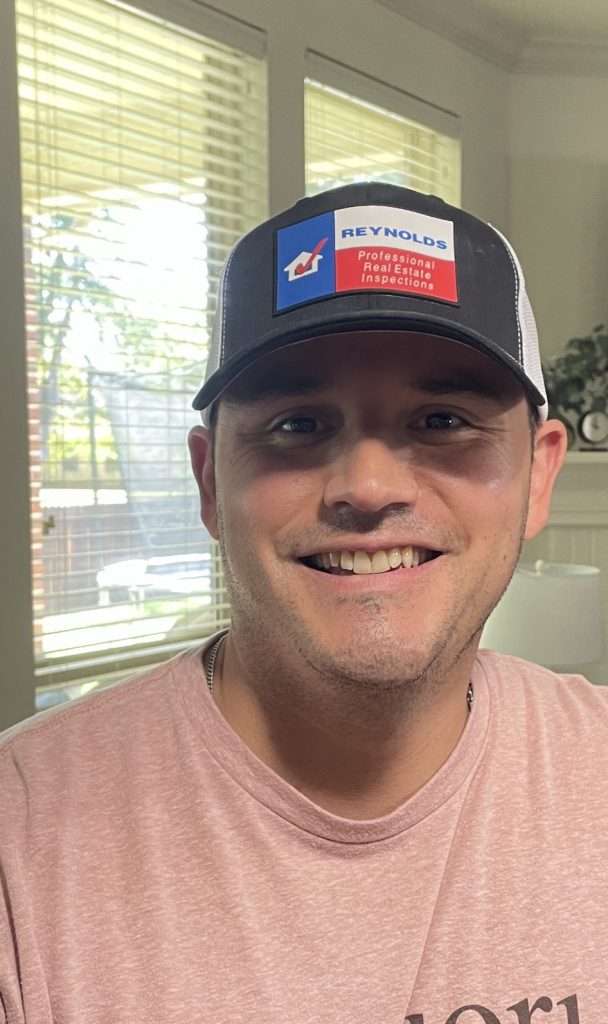 Blake Ivy was born and raised in Nacogdoches, Tx. Upon graduating from Stephen F. Austin in 2008, he moved to Tyler where he met his wife of 10 years, Samantha. Together they have two daughters who keep them busy. Blake spent the first 10 years of his professional career in the medical field as a Orthopedic and Spine Representative for a medical device company. He then decided to follow in his fathers footsteps and became a firefighter and currently works for Smith County ESD 2. In the Summer of 2021 Blake set a goal of becoming a Professional Home Inspector, something he had wanted to do for several years. He obtained his license one year later in the Summer of 2022. Blake is excited for the opportunity to be apart of the Reynolds Inspection Group where he can continue to serve his community. When not at work, he enjoys spending time with his family, working out, hunting and fishing.